The FBI doesn’t know what to do with Analyst Caycee Scarlet. She’s brash, brilliant & brutally relentless when tracking a serial killer. But she also has a temper, problems with authority figures and recognizing the chain of command. Things go sideways for Caycee when she uncovers a lead that saves the Omega Killer’s latest victim. Rather than working the system and making nice with her pompous boss, sparks fly and she gets into an altercation with the lead Special Agent on the case, resulting in a transfer to another assignment. Caycee finds herself transferred to an FBI interrogation facility where she assesses the most dangerous of criminals in custody. She struggles to get over the loss of her dream job, but her new boss, handsome Special Agent Gil Graham, may soften the blow. Sparks, of a different variety, fly between the Special Agent and his new Analyst, as they work together to crack the most difficult cases. Just when Caycee’s wounds are healing from her expulsion on the Omega Killer team, she is dragged back into the thick of it. Caycee and her new team are front and center, focused on an interview of a bombing suspect, when Omega comes looking for revenge. His attack wounds her team, leaving Caycee with only one option for help-the devastatingly handsome bombing suspect. It will take all of Caycee’s wits, and a kiss for luck, to stop Omega and save her co-workers.

An ambitious FBI newbie, a handsome and intelligent boss, an egoistic and power hungry ex-boss, a psychotic yet charming prisoner, and a serial-killer on the lose. Scarlet Revenge has all the elements for a fast paced, nail biting, suspense filled entertainer, and it does a pretty decent job of just that – entertaining. First of what probably is going to be a series, Scarlet Revenge is about a newly appointed FBI analyst, who is assigned to a complex and particularly difficult serial killer case, which is keeping an entire team of agents on tenterhooks. The killer, Omega, seems to be on a killing spree, seemingly picking his victims at random and leaving his mark (an Omega sign cut on to the forehead) on every victim. 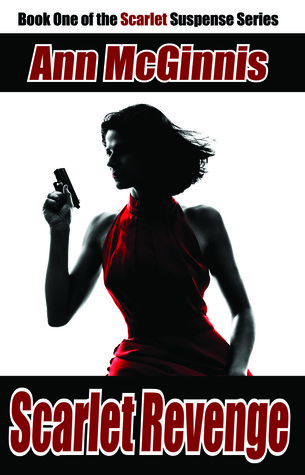 Enter Scarlet, who manages to find a pattern to the killings, and is successful in foiling the killer’s latest execution. But if she thinks her brilliance would have earned her respect and appreciation from her team and boss, she is in for a rude shock. Enter Gil, a senior agent working on another project, who saves her from her futile attempts to stand up to her boss in the Omega team. Sparks fly between both, and the reader is taken through a roller coaster ride that is sometimes brimming with sweet romance and sometimes with adrenaline rushing action.

The characters are etched well, and the tension between the lead characters is brought about quite convincingly. I thoroughly enjoyed the interplay between Hicks and Scarlet, although, Hicks’ lines seemed more well thought out than Scarlet’s responses. Alec’s character as that of a sweet co-worker brings smile to the face. On the flip side, I found it hard to believe that so much action takes place between the time Gil talks to the rescue team and the team actually arrives. The team had promised 45 minutes, but the amount of action that happens seems impossible to have happened in that time. Nevertheless, Scarlet Revenge makes for a short and entertaining read for a boring journey, and it leaves us with the promise of a sequel soon. Looking forward to more from Ann McGinnis.

Ann McGinnis writes about characters that let their egos and sense of justice rule their lives, while they protect the public from serial killers and unthinkable crimes. Of course, Ann’s characters always find a way to blow off steam — romantically!
As a writer, Ann comes from the world of action/thrillers and screenwriting. She has two scripts currently in development. A third script, about a spunky FBI analyst, is the basis of “Scarlet Revenge” and the main character Caycee Scarlet. It is the first book in a series, with Book 2 “Scarlet Envy” coming out in September 2014.

2 comments on “A Review of Scarlet Revenge by Ann McGinnis” 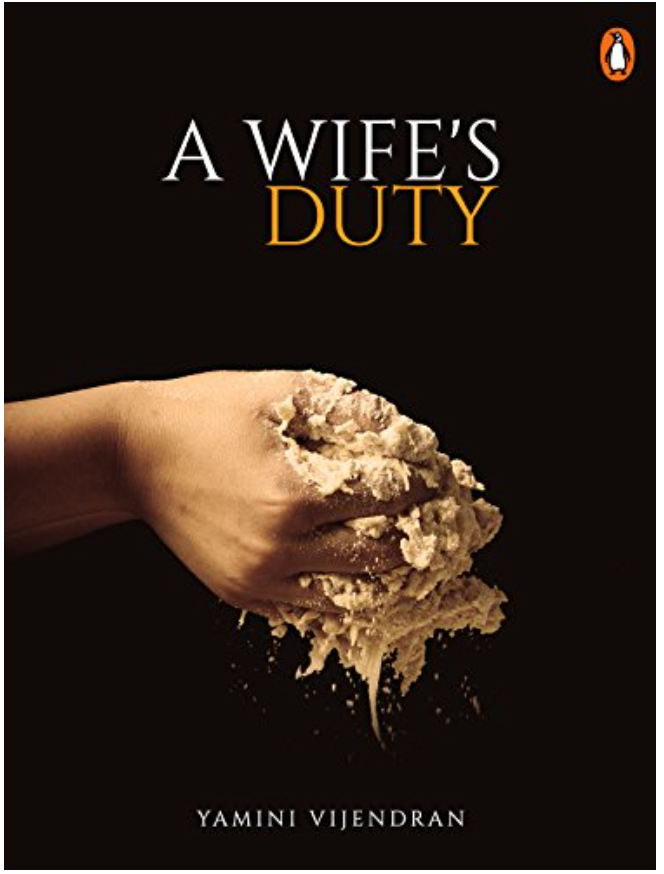